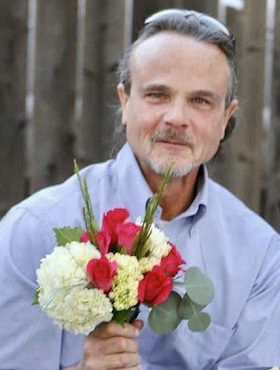 Randall Scott Prudhel passed away on Tuesday, May 3rd, 2022 at home in Lodi California. Randy was born to his parents Edwin Prudhel and Marlene Prudhel on October 25th, 1961, in Lodi, CA.

Randy worked at Covered California as Staff Services Manager.  He was a mentor to many.   Outside of work, Randy had a love for animals and in particular German Shepherds. Randy was involved with and the former President of Greater California German Shepherd Rescue (GCGSR).  He fostered and saved many dogs through the GCGSR program.

Friends, co-workers, and family would describe him as a kind, caring and a gentle soul, who loved his family, friends, and animals. His friends enjoyed his quick humor.  Randy enjoyed spending time with his dogs and his friends from GCGSR.  You could find Randy at Folsom Lake every Sunday running his dogs and playing fetch with a tennis ball.

In lieu of flowers, the family asks that you make a donation to Greater California German Shepherd Rescue at https://www.gcgsr.org.