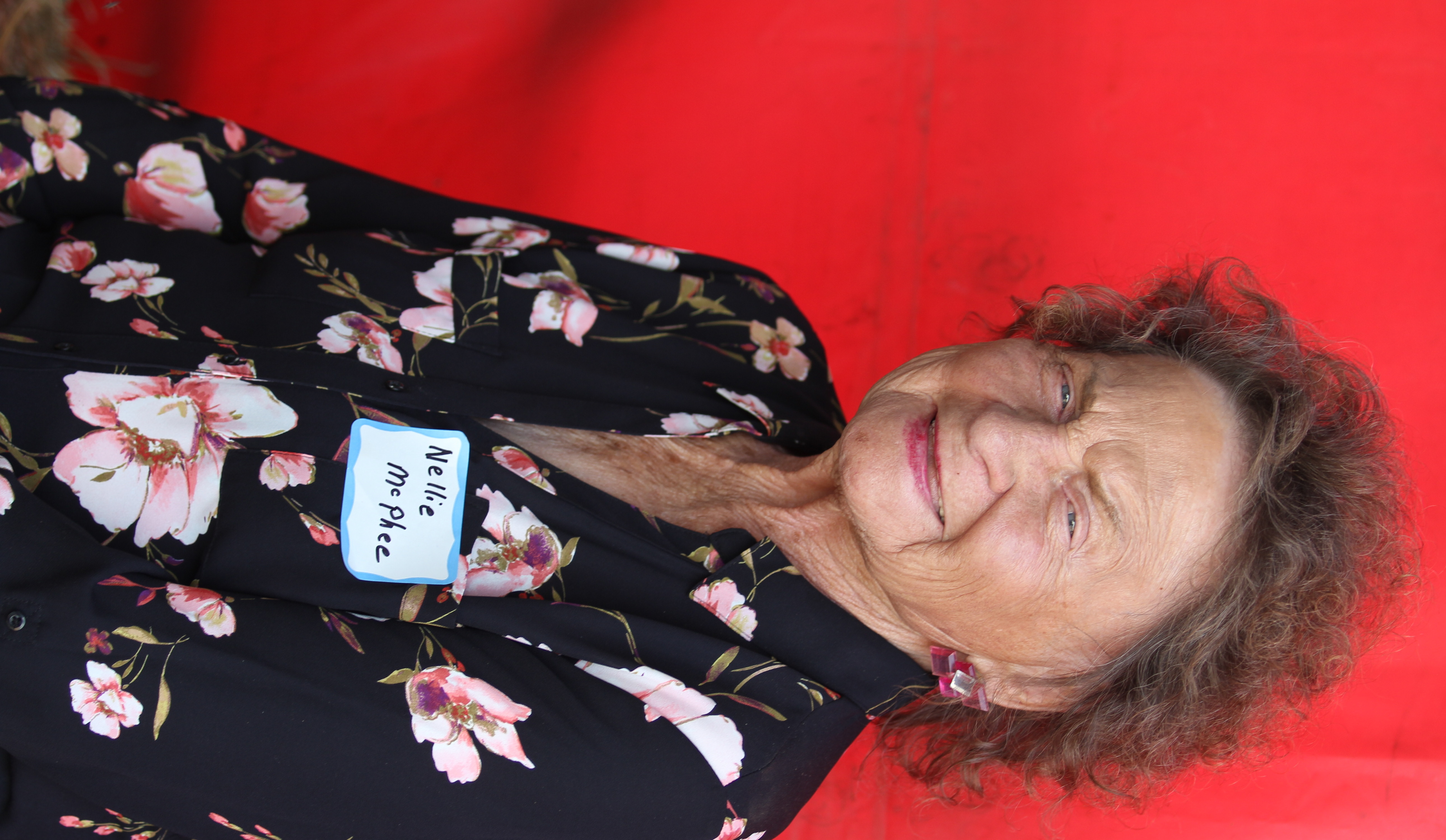 On June 25, 2022, Nellie Mae McPhee joined the love of her life, Roy McPhee, in heaven.
Nellie—known as “Granny” to friends and family alike—was a remarkable cattlewoman, devout
Catholic and devoted wife, mother and grandmother.
Nellie was born Oct. 25, 1933, in Longmont, CO, to Pearl and Carl Osborne. Her family
relocated to Antioch, CA, when she was about 12 years old.
In 1961, Nellie joined a bowling league while she was living in Pittsburg, CA, and working as a
secretary at the U.S. Steel Company. It was at the bowling alley where she first met Roy, whose
“marvelous” bowling skills and “ridiculous” cowlick interested her far more than her own
bowling average. After playing hard to get, Nellie finally gave in to a lunch date with Roy. The
two were married in 1962, and after that, they were rarely found apart.
Roy and Nellie later moved to Lodi, CA, and in 1971, they started a small herd of registered Red
Angus cattle, which grew into McPhee Red Angus. That herd soon became the largest Red
Angus herd west of the Rocky Mountains and was recognized in 2005 as “one of the most
influential herds in the breed.”
Nellie was active in her community and loved joining her friends and family in a game of
Mexican Train dominoes—even though she didn’t hold the winning title perhaps as often as she
would have wished.
Her quick-witted tongue and sly sense of humor made her a friend to many, and she was always
quick to let you know what she really thought about something.
Nellie was recognized in 1992 as the San Joaquin-Stanislaus CattleWoman of the Year, and then
in 2018 as the San Joaquin-Stanislaus Cattleman of the Year.
Nellie was a member of St. Joachim Catholic Church, Daughters of Isabella, Delta Omega,
Lockeford-Clements Garden Club, Lodi Republican Women, California Cattlemen’s
Association, American Red Angus Association, California Beef Cattle Improvement
Association, and Beef Improvement Federation. She was also an active supporter of 4-H and
FFA.
In her legacy, Nellie leaves behind four children, Michael (Pam) McPhee of Linden, Kurtis
(Pamela) McPhee of Sonora, Mary (Robert) Miller of Linden, and Rita McPhee of Lodi; many
grandchildren, Michael (Shayni), Becky (Jose), Lukas, Anna, Royce, Rose, Karey (C.R.), Louie
(Allison), Bradley (Jamie), Christina and Jennifer (TJ); 15 great-grandchildren and another on
the way; and numerous nephews and nieces. Nellie is preceded in death by her husband, Roy;
sister, Carol Rich; and brothers, Carl Osborne Jr. and Clifford Osborne.