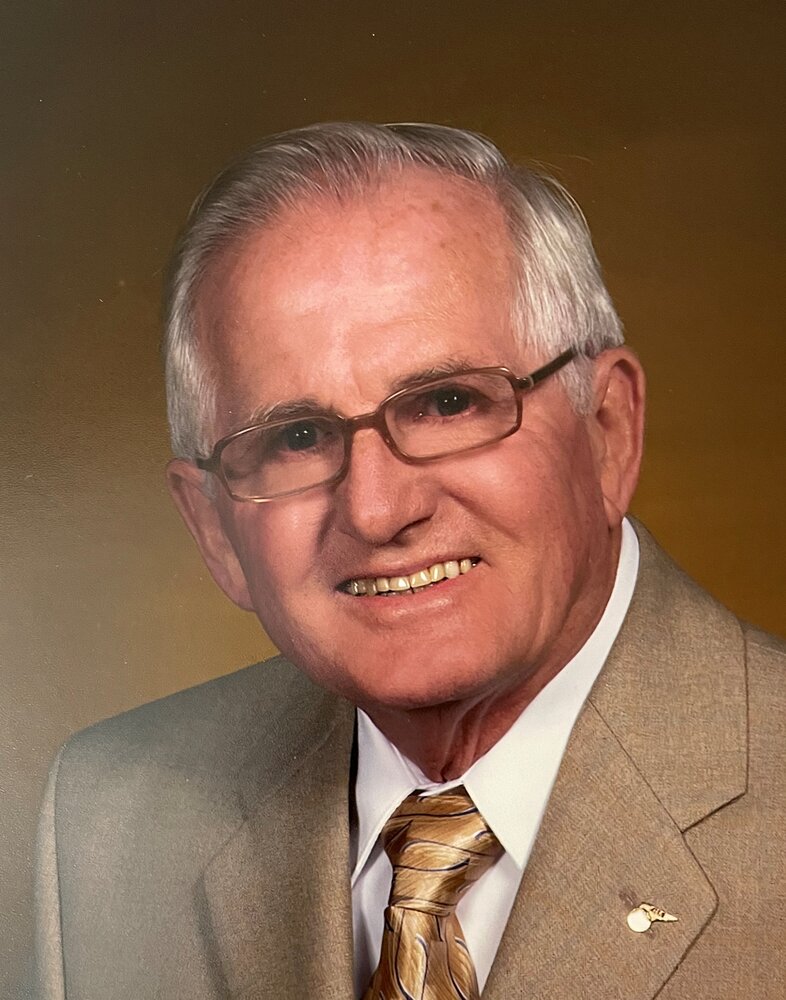 Please share a memory of Herbert to include in a keepsake book for family and friends.
View Tribute Book

He grew up in Cologne, Germany in 1930’s until the family was evacuated to Kaulwitz and Thuringer.

Herbert arrived at Idlewood Airport, New York in 1951 via Pan American World Airways with his sister Margaret. Within six months, he joined the United States Air Force where he spent the next ten years in such places as Del Rio, and Abilene, Texas, with the Strategic Command and in Chatteroux, France for 3 years.

On his honorable discharge from the Air Force, he and his wife, Caecilie and 2 little daughters moved back to Long Island, New York where he spent his entire working career in management at Pan Am at JFK Airport, retiring in 1988 and moving to Lodi, CA for the last 33 years.

Herbert and Caecilie enjoyed 49 years of marriage until Caecilie passed away in 2003 of cancer.

Herbert is survived by his daughter, Beverly Baumann (Joseph) of Shrewsbury, Massachusetts; his son, Herbert J. Gottschalk (Jeri) of Stockton, California; a daughter, Shirley predeceased him.

He also is survived by eight grandchildren; and eleven great grandchildren; his sister, Brigitte Nelson (Fred) of Lodi, CA; two brothers, Bernhardt and Hans Werner in Germany; and several nieces and nephews; as well as his companion of 17 years, Elsa Bates of Orange, MA.

Herbert sang with the Heimat Chor (Homeland Choir) of Stockton, CA for 31 years, leading his lyrical tenor voice to the choir’s many concerts and solos over the years, and will always be remembered for his beautiful rendering of “O Holy Night” and “Stille Nacht” every Christmas.

To send flowers to the family or plant a tree in memory of Herbert Gottschalk, please visit Tribute Store
Friday
10
December

Share Your Memory of
Herbert
Upload Your Memory View All Memories
Be the first to upload a memory!
Share A Memory
Send Flowers