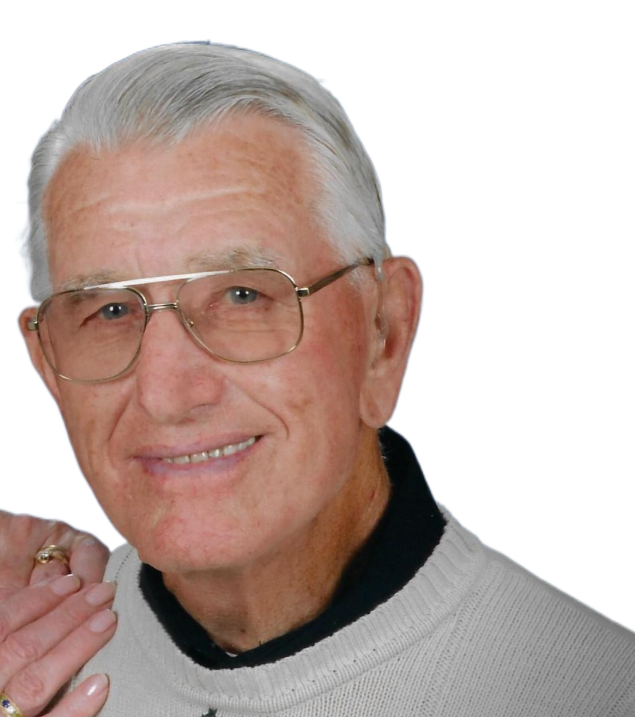 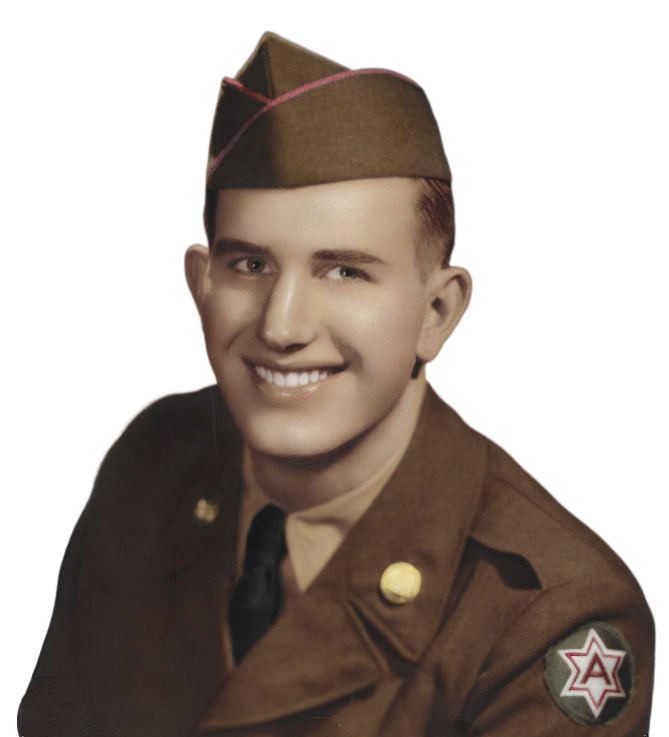 Please share a memory of John to include in a keepsake book for family and friends.
View Tribute Book

John Fredrick Melhaff Obituary
John F. Melhaff of Galt was born on August 18, 1933 and died
December 20, 2021 at the age of 88. His parents were John &amp;
Christine Melhaff and he had 4 brothers and one sister, Gustav,
Irving, Adolf, Ted, and Margie.
He lived in Galt all his life and was a proud Alumni of Galt High
School graduating in 1952. He excelled and loved the sports of football, basketball, and baseball.
John met his wife, Beverly Weiland, on a blind date and married in 1957. They began their happy 64
yrs. of marriage and were blessed with 2 children, creating a loving family. Together they enjoyed
weekly bowling leagues and annual tournaments with lifelong friends. John &amp; Bev also shared many
weekend boating and water-skiing outings with family or friends around the area. Their family enjoyed
numerous annual camping trips to Santa Cruz, Lake Tahoe or anywhere else. Trips to Southern
California, Texas, New Mexico, Hawaii, Italy, Oregon, and Iowa are also part of his happy memories.
John loved tinkering in his garden or garage, taking photographs, watching war movies, and most of all
gathering with family and friends.
John began his work career in his early teens, driving a milk truck for his dad at the age of 15. He
picked up milk twice a day from 30 dairies in and around the Galt area until 1966. During his milk route
career, he drove for the Sego Milk Co. in Galt and in between hauled hay for local farms. In 1966 he
began driving for Goehring Meat Co. in Lodi and eventually worked as inside sales supervisor. He
enjoyed 26 ½ years there and then worked for Spaans Cookie Co. in Galt as a maintenance supervisor
until his retirement in 2000.
John served in the Army during the Korean War from 1954-1955 and earned numerous service medals.
He was a proud Veteran and shared many stories of his times overseas. As a result, he began the re-
instatement of the Galt VFW Post 9888 in 1970. He served as Commander for seven years and worked
tirelessly to create an active post during his involvement.
John loved cars and any type of machinery. He could work on and fix anything that was put in front of
him, so much so that his family often said, “If Grandpa can’t fix it, it can’t be fixed”. He was an avid
sports fan all of his life, enjoying the SF Giants, 49’ers and many years of tailgating and attending the
Cal Bears football games in Berkeley. John was proud to attend any activity his children, grandchildren
and great grandchildren were involved in. He was their #1 fan.
John is survived by his loving wife, Beverly, brother Ted Melhaff (Cathy), grateful children, Rhonda
Smith (Warren), and Robert Melhaff (Nancy), 5 proud grandchildren, Chris Smith (Wayne), Corey
Smith (Janet), Chad Smith (Jaimie), Samantha Bremer (Lawrence), and Teric Melhaff. He is honored to
have 6 great grandchildren, Cody, Haley, Lacey, Michael, Bethany, Cynthia, and another due in June
2022.
Lodi Funeral Home is handling all arrangements. There will be a viewing, Tuesday, January 4 from 1 to
5pm. Rosary, Wednesday, January 5 at 10:30am followed by Mass at 11:00am at St. Christophers
Catholic Church, with burial at Galt Cemetery. Donations in his memory can be made to the Veterans
Organization of your choice.

To send flowers to the family or plant a tree in memory of John Melhaff Jr., please visit Tribute Store
Tuesday
4
January

Look inside to read what others have shared
Family and friends are coming together online to create a special keepsake. Every memory left on the online obituary will be automatically included in this book.
View Tribute Book
Share A Memory
Send Flowers