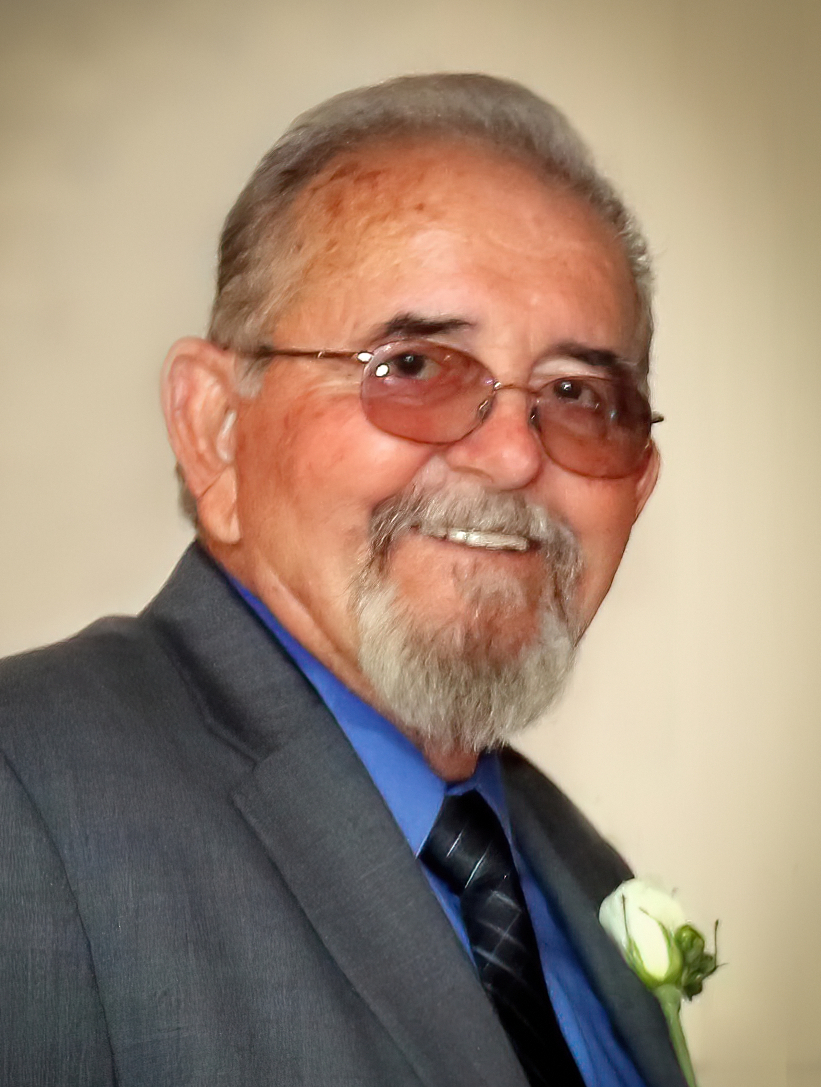 Please share a memory of Francisco to include in a keepsake book for family and friends.
View Tribute Book

Francisco ”Frank” Chaves of Lodi,California, passed away on February 4th, 2022 at the age of 82 years. Francisco was born on January 19th, 1940 to Francisco Vitorino Chaves and Maria Alves Chaves in Fazenda de Santa Cruz, Flores, Açores. He was the youngest of six children. On February 10, 1960, at the age of 20, he immigrated to Antioch, California with his mother, where he began his trade in the dairy industry.

In 1962, Francisco met the woman that would become his beloved wife of 59 years, Laurinda. They married and started a family in Tracy, California. And in 1967 Francisco and Laurinda founded Frank Chaves & Sons Dairy.

Francisco was a prominent member of the Portuguese community and was well known for his servitude to his culture and his faith. In 1970, he was one of the original founders in forming the Our Lady of Fatima Society in Thornton, California, where he served as President in 1973 and 1983, and currently held the position of Grand Marshal. He became involved with the Sociedade Filarmónica Nova Artista Açoriana de Tracy, serving as a Director and President in the early 1980’s. Francisco was a devoted member of the St. Joachim’s Catholic Church in Lockeford, California and was involved in the communities’ efforts to build the parish’s new church in the early 1990’s.

To send flowers to the family or plant a tree in memory of Francisco Chaves, please visit Tribute Store
Monday
14
February

Share Your Memory of
Francisco
Upload Your Memory View All Memories
Be the first to upload a memory!
Share A Memory
Send Flowers