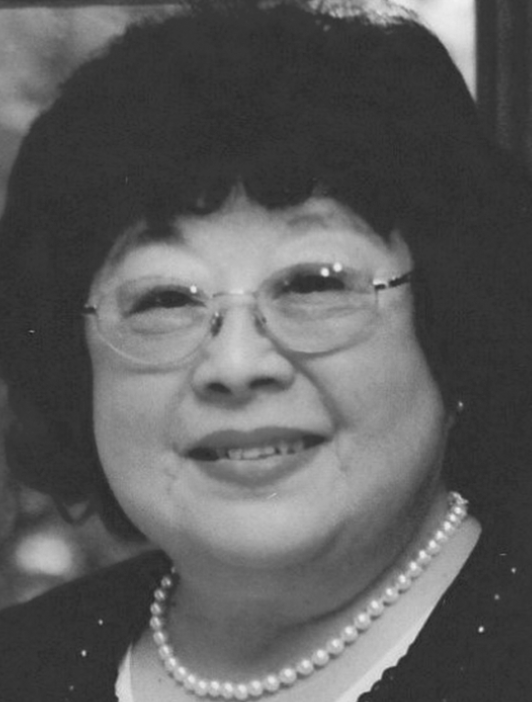 Please share a memory of Teruko to include in a keepsake book for family and friends.
View Tribute Book

Teruko Terry Kiriu passed away at the age of 94 on March 5, 2022 after a short illness. Terry was born in Sacramento, CA on January 27, 1928 to Kiyotake and Tomeo Ogata and was the third of six children. The family lived in Sacramento until 1942, when they were interned in Tule Lake. Upon their release, the family relocated to Lodi, CA, where she met her future husband, Tom. They were married in 1953 and were together for 59 loving years. Tom and Terry began their family in 1954 and had four sons. As her sons got older, Terry resumed her working career, first as a dental laboratory technician, then as an insurance claims processor for a medical office. Even though Terry enjoyed her job and coworkers, she decided to retire in order to spend more time with her grandchildren. One of her greatest joys was watching them through the years, including playing sports and performing on stage, and from Kindergarten all the way to college graduations.

Terry was a talented seamstress, crocheter and knitter who enjoyed giving homemade items as baby or birthday gifts. She also loved solving crossword puzzles, getting emails, playing games on her computer and going out to lunch with friends to try the new restaurants in town.


A memorial service will be held at the Lodi Funeral Home chapel, 725 South Fairmont Avenue, Lodi, on Friday, April 29th at 2:00 p.m. In lieu of flowers, the family asks that donations be made to the Buddhist Church of Lodi.

To send flowers to the family or plant a tree in memory of Teruko Kiriu, please visit Tribute Store
Friday
29
April

Share Your Memory of
Teruko
Upload Your Memory View All Memories
Be the first to upload a memory!
Share A Memory
Send Flowers