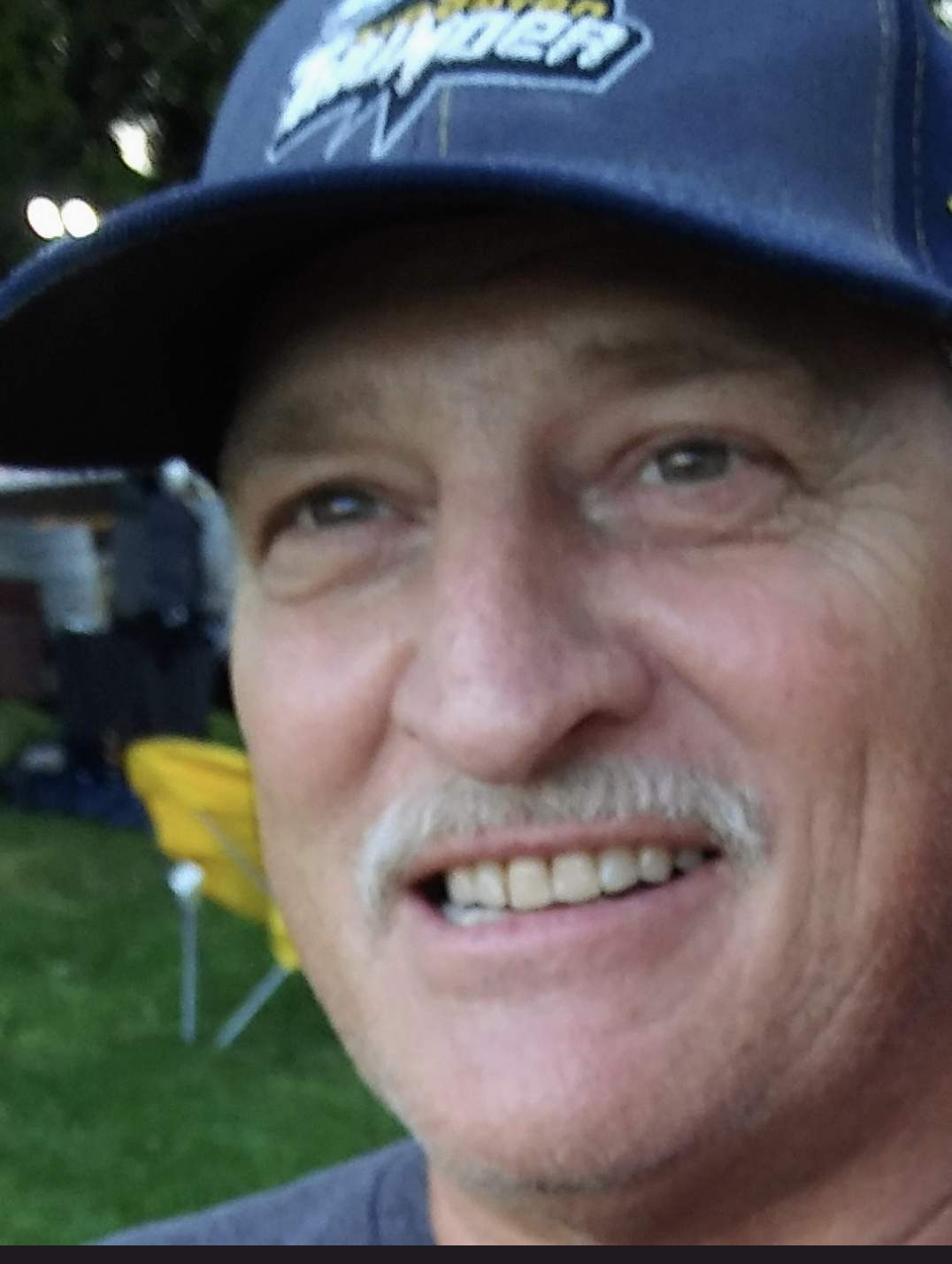 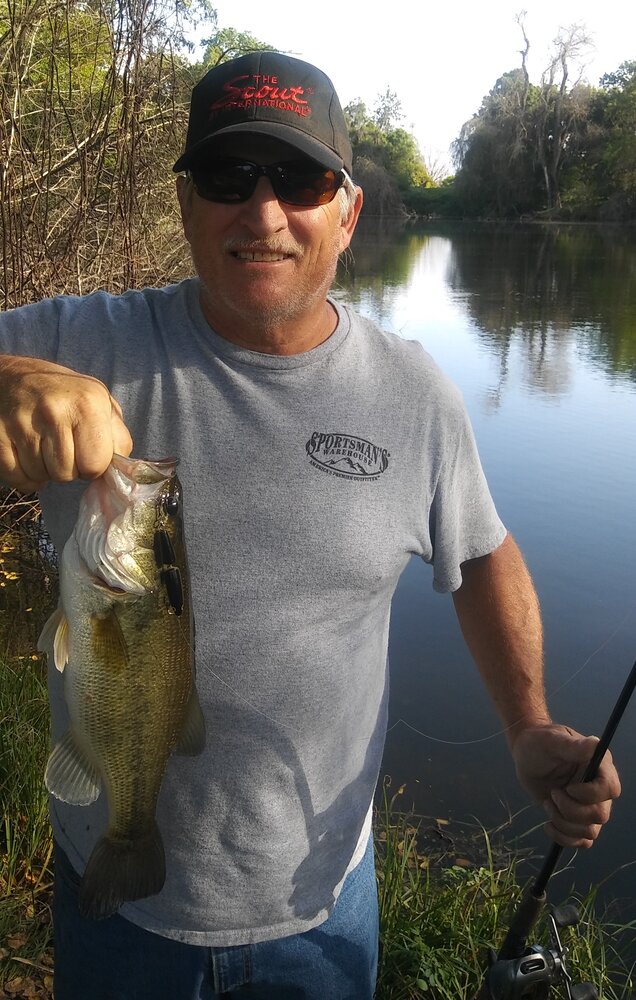 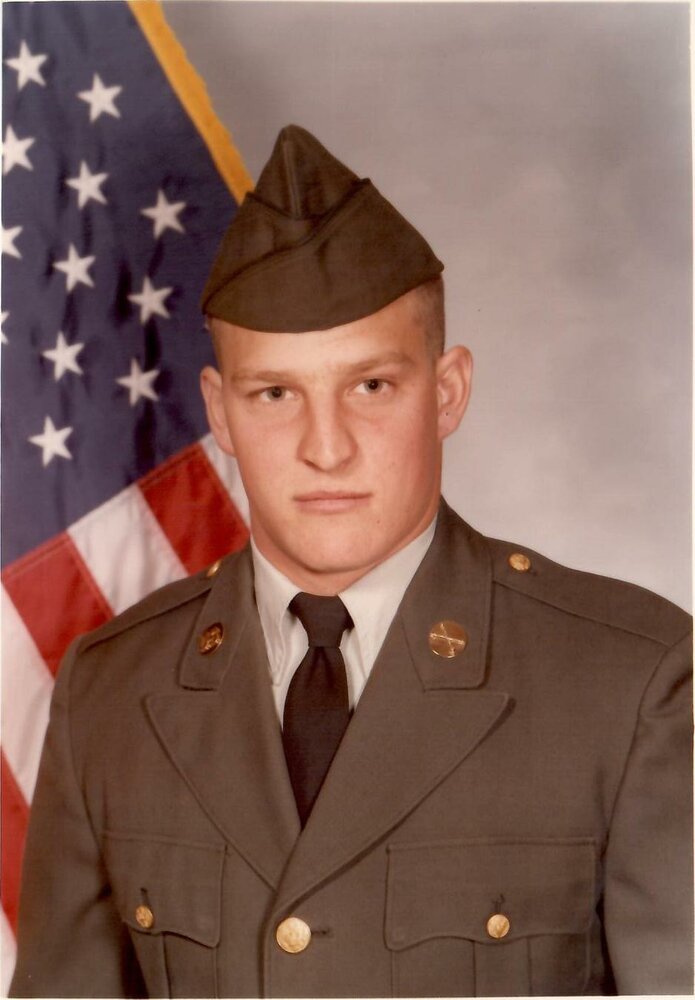 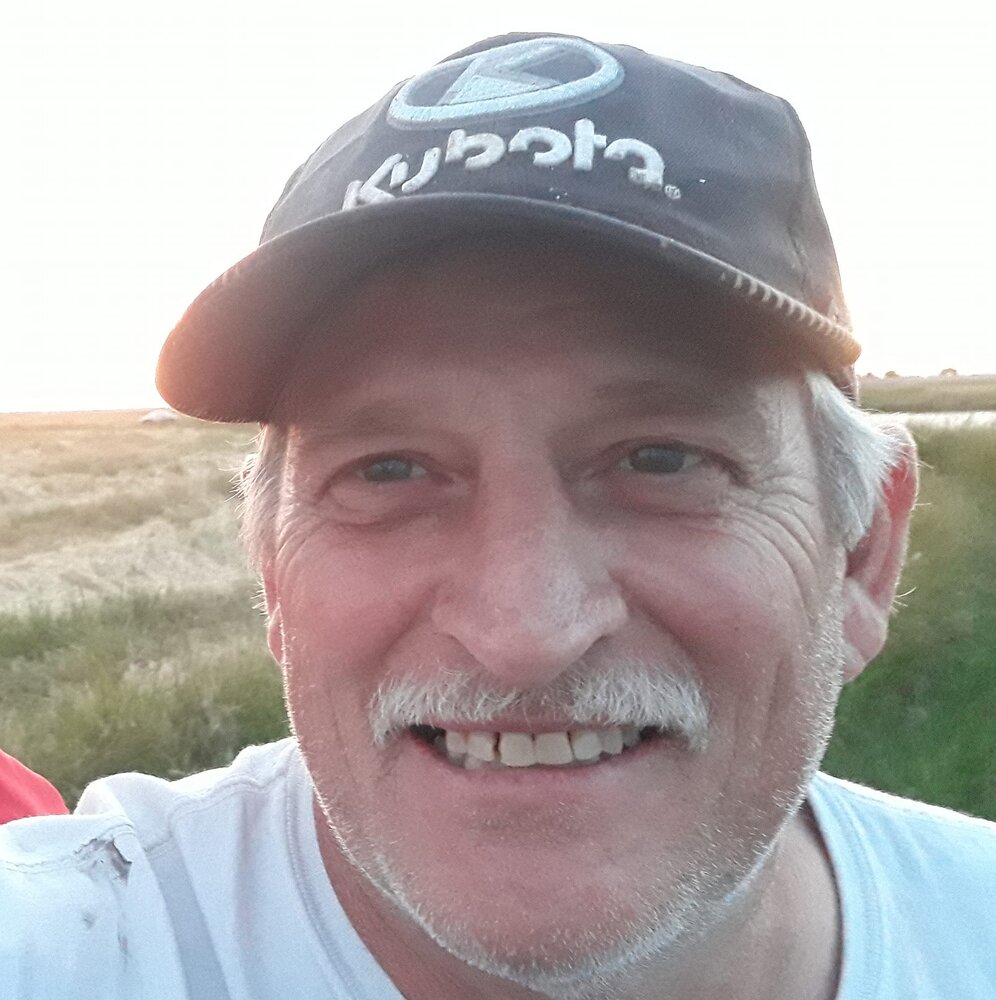 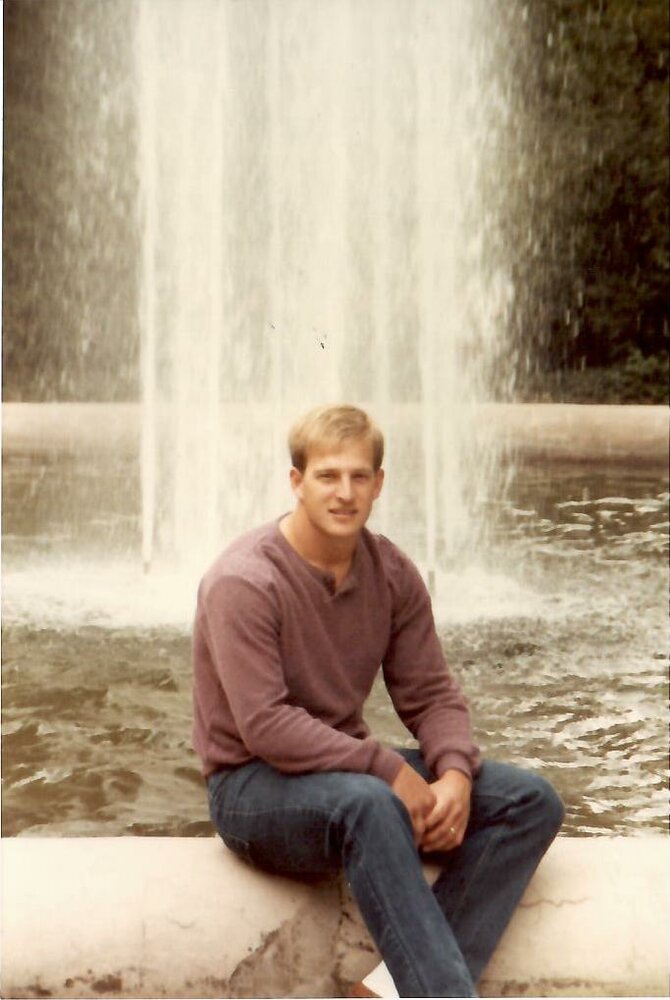 Please share a memory of Douglas to include in a keepsake book for family and friends.
View Tribute Book

Douglas Vernon Thomas, 59, of Lodi, passed away May 19, 2022 at his home early in the morning with loved ones present.

Doug was born on December 21st, 1962 to Herbert Lee Thomas and Judith Carolyn Thomas in Redding, California. After Doug graduated from Lincoln High School of Stockton, California in 1981, he went on to join the United States Army in 1982 until 1987, serving an additional year in the Army Reserves until 1988.

In 1982, Doug met his wife in Clarksville, Tennessee while stationed at Fort Campbell Army Base. Doug and Peggy went on to have two children, Justin Lee Thomas (born in Berlin, Germany in 1986) and Danielle Liza Thomas (born in Stockton, California in 1991). After divorcing in 2002, Doug entered a long-time relationship of 19 years with Kathryn (Kitty) O’Neill.

After serving in the military, he joined a Carpentry Trade School before starting his career of 30+ years. He began his carpentry career at his father’s company, Neth Construction.

Doug had many interests, many of them being outdoors.  He enjoyed watching and playing many sports. In high school, Doug played football and ran track. In the military he played multiple sports including fast pitch softball for the Company team, as well as for his battalion as well as running track, racquetball, and rugby while serving. He was a coach to his son’s soccer team as well. He enjoyed fishing, golf, and other outdoor activities like collecting agates on his favorite beach and polishing them at home.  He was a carpenter and a handyman; he was always available to help friends and family. Doug enjoyed spending time with family and friends, and was known to make everyone laugh with stories and jokes at every gathering.

Doug was predeceased by his grandparents: Claude Jennings Bryan and Norma Thomas, Albert and Ethel Bronson, and his father, Herbert Thomas. He is survived by his mother, Judith Thomas (Stockton), his brother Steve Thomas and wife Lillie Thomas (Lodi), his sisters Liane Dander (Stockton) and Lynette Brigham and husband Brett Brigham (Riverbank). He is survived by his two children, Justin Thomas (Acampo), Danielle and husband Aaron Martinez (Modesto). He is also survived by his loving girlfriend Kitty O’Niell (Lodi), his grandson Dexter Gianni Lee Thomas (Stockton), and many nieces, nephews, and grand nieces and nephews.

A Celebration of Life will be held at Jessie's Grove Winery located at 1973 West Turner Road, Lodi California 95242 on July 10th, 2022 at 10am. There will be some refreshments and desserts; beer and other alcohol is not permitted. In lieu of flowers, the family requests donations be made to the American Cancer Society in his name, an organization the family feels strongly about as Doug bravely battled Mesothelioma in his last two years. Doug’s ashes will be laid to rest on a later date with loved ones present in the Freedom Garden’s eagle statue wall at Cherokee Memorial Cemetery, Lodi California.

To send flowers to the family or plant a tree in memory of Douglas Thomas, please visit Tribute Store
Online Memory & Photo Sharing Event
Online Event
About this Event

Look inside to read what others have shared
Family and friends are coming together online to create a special keepsake. Every memory left on the online obituary will be automatically included in this book.
View Tribute Book
Services for Douglas Thomas
There are no events scheduled. You can still show your support by sending flowers directly to the family, or planting a memorial tree in memory of Douglas Thomas.
Visit the Tribute Store

Share Your Memory of
Douglas
Upload Your Memory View All Memories
Be the first to upload a memory!
Share A Memory
Send Flowers