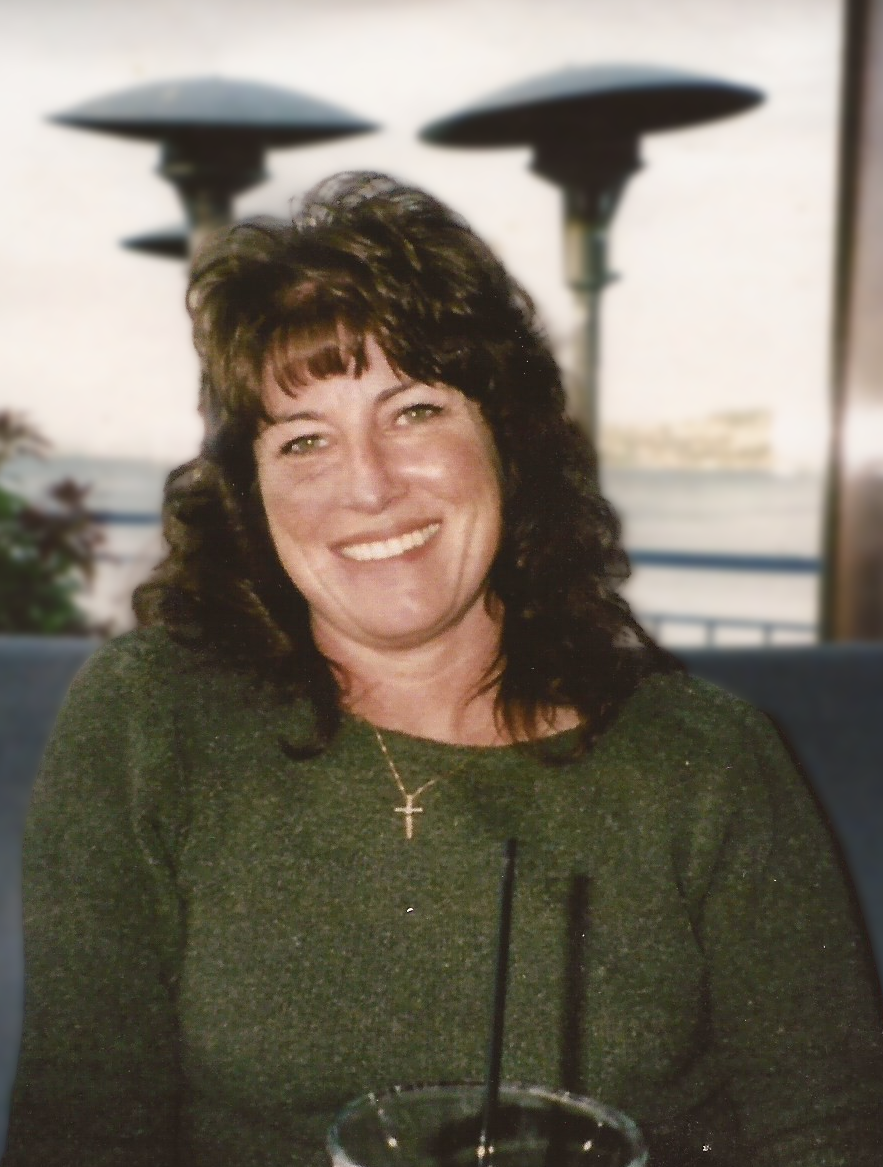 Obituary of Cassandra A. Webb

Please share a memory of Cassandra to include in a keepsake book for family and friends.
View Tribute Book

Cassandra Ann Webb (Cassie), 69, passed away on August 20, 2022, at Lodi Memorial Hospital in Lodi, CA, surrounded by those who loved her. She is remembered for many things that made her the unique woman she was.

Cassie was born to Art and June Webb on March 14, 1953, in San Francisco. Her only sibling, Vickie, remembers Cassie as a real tomboy who went to sleep with her cowboy hat on. An Easter photo reveals them all dressed up, except for two-year-old Cassie’s tennis shoes.

Cassie graduated from North Bend High School in North Bend, Oregon, in 1972. She found her niche on the school swim team.  She later attended Southern Oregon College in Ashland, OR, with an interest in law enforcement, later working dispatch for the North Bend Police Department. Her marriage to Steve Hall, also of North Bend, gave her four children —Dustin, Alice, Donnie and Jimmy. Those four children gave her twelve grandchildren, of whom she was immensely proud!

Cassie later moved to Lodi, CA and began her career in in the mortgage loan industry where her gifts and abilities found their outlet. She worked in that industry for more than twenty years making President’s Club five years in a row, and taking some of her kids on cruises and trips. Vickie remembers Cassie as a generous person saying, “When she had it, she was willing to share. Once she had a family reunion with all her kids and grand kids and invited our family. She went all out with food, crafts, games, blow-up play centers in the yard...the works.” Her son Dustin remembers his mom enjoyed her bowling league and hosting Bunco parties with all her colleagues. As daughter-in-law Kerri says, "She was a kick in the pants." She cherished her bulldog Bucko, and will be happy to see him again.

Private services will be held at a later date. Arrangements are being made by Lodi Funeral Home.

To send flowers to the family or plant a tree in memory of Cassandra Webb, please visit Tribute Store
Online Memory & Photo Sharing Event
Online Event
About this Event

Look inside to read what others have shared
Family and friends are coming together online to create a special keepsake. Every memory left on the online obituary will be automatically included in this book.
View Tribute Book
Services for Cassandra Webb
There are no events scheduled. You can still show your support by sending flowers directly to the family, or planting a memorial tree in memory of Cassandra Webb.
Visit the Tribute Store

Share Your Memory of
Cassandra
Upload Your Memory View All Memories
Be the first to upload a memory!
Share A Memory
Send Flowers