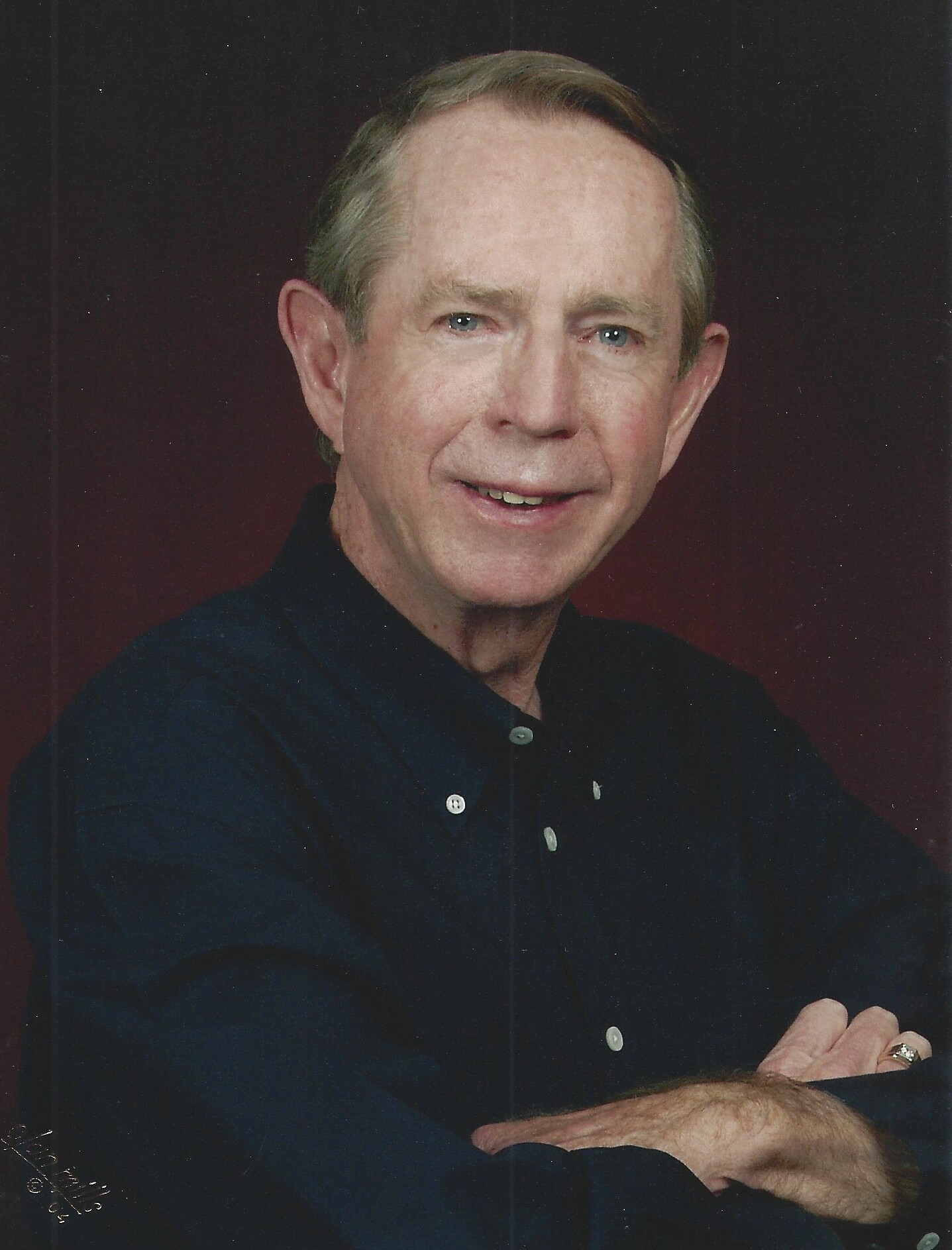 Please share a memory of Jerre to include in a keepsake book for family and friends.
View Tribute Book

Jerre Murphy was born to John and Martha Murphy in Glendale, CA in 1937. He passed peacefully
from this life on September 9,2022 from acute respiratory failure and congestive heart failure. He
outlived his older sister, Mary and his younger brother, Mike.

Jerre spent his early years in Oregon and his first two years of college at the University of Portland. He then moved with his family to Sacramento where he finished his degree in accounting at Sacramento State University. The Navy was his next calling, but he never set foot on a ship! He was an aviation storekeeper in Washington, DC with the Naval Aviation Engineering Service Unit. When he returned to California, he worked with the Internal Revenue Service as an agent. He then worked a few years with the John Hancock Insurance Company before buying a Safeguard Business Distributorship. He had an office in Stockton where he managed and grew a successful business until his retirement.

Jerre was very involved in many organizations. He was a lector and a teacher of religion at St. Anne’s Church. He was involved with a prison ministry at a youth prison. Knights of Columbus and the Stockton Serra Club also kept him busy. He was active with St. Mary’s Dining Room and the Stockton Audubon Society.

Jerre had several health issues in his later years, including lymphoma which deformed his knee. He
never complained and always kept his faith in God.

Besides being a wonderful husband, he shared many happy times with his wife and two daughters,
Laura and Karen. His family enjoyed many things like traveling, glamping (in a motor home), sailing on their sailboat, and snow skiing. Jerre’s favorite sport in later years was golf which he enjoyed up until June of this year. He had numerous friends and deeply appreciated all of them.

Jerre and Susan had many wonderful travels over the years. Many of the trips were for bird watching. They traveled to many places in the states and took many international trips. Their last trip was to Peru on the Amazon River in November of 2019. It was an amazing trip on a beautiful river boat. They enjoyed seeing the incredible wildlife and the life of the people that lived on the Amazon.

Jerre is survived by his wife, Susan and daughters Laura Stolkin and Karen Dahl (Alan), his two
grandchildren, Sam Stolkin and Sadie Stolkin, and a nephew Chris Smith (son of his sister Mary).
A celebration of his life will be held at Lodi Funeral Home with a rosary vigil on Tuesday, September 27th at 5:00 PM. A funeral Mass will be held Wednesday, September 28th at 11:00 AM at St Anne’s Church followed by a private interment. Guest are invited to proceed after the Mass to Wine and Roses for a reception.

Donations can be made to the Leukemia and Lymphoma Society, St. Anne’s Church, Stockton Serra Club or a charity of your choice.

To send flowers to the family or plant a tree in memory of Jerre Murphy, please visit Tribute Store
Tuesday
27
September

Share Your Memory of
Jerre
Upload Your Memory View All Memories
Be the first to upload a memory!
Share A Memory
Send Flowers