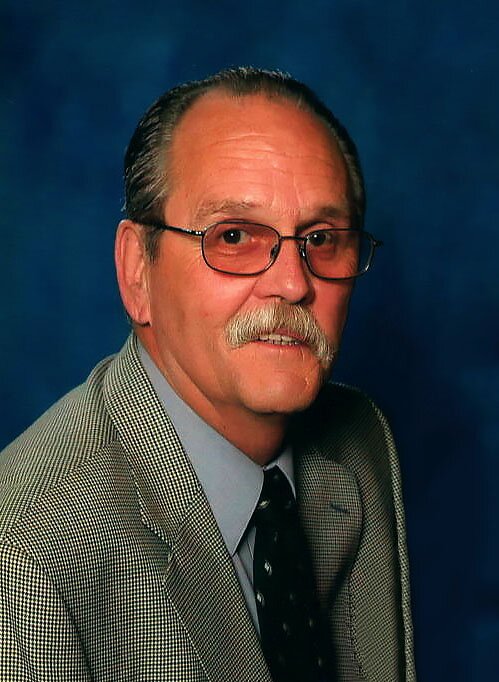 Please share a memory of Milton to include in a keepsake book for family and friends.
View Tribute Book

Milton Gene Fandrich went home to be with the Lord on October 15, 2022, after an extended illness. He was 76 years old.He was born April 3, 1946, in Bismarck, North Dakota to Gust and Emma Hoffer Fandrich. They lived on a farm in McClusky where they grew flax, wheat, corn, and oats.

They moved to California in 1956 to get away from the cold winters. Milton graduated from Lodi  High School in 1964. He married Alice Leamons in June 1965. They made their first home in Sacramento. They have a daughter, Sherry.  In January 1980 Milton married Sharon LaStella.  Milton had a variety of jobs during his life. He worked for Brunswick Pharmaceutical, Wick’s Lumber, Martin Brower, and Condor to name a few.  Milton and Sharon loved to travel, whether it was by RV, ship, or motorcycle. He enjoyed dirt bike riding and taking his classic cars to car shows. He loved spending time with his family and friends. He and Sharon loved going to dinner with friends and playing games on Friday nights. They did that for over 20 years.  Milton was preceded in death by his wife Sharon, his brother Darrel and his parents.He is survived by his daughter Sherry Hall, stepchildren Susan Gill, Amuel LaStella, Jr., Laura (George) Denton, grandchildren Rikki and Benny, Maddy Perez, Alec LaStella and Taylor (Griffin) Poelman, Scott (Sarah), Kylie, and Alyson Denton, great-grandchildren Matthew and Isla Denton, as well as his brother Bernie (Joanne) Fandrich, and nieces Julie (Rich) Gallego and Diana Fandrich.   A celebration of Milton’s life will be held Thursday, November 10, 2022, at 11:00 at Vinewood Church, 1900 W. Vine Street, Lodi. Funeral arrangements by The Lodi Funeral Home, 725 S. Fairmont Avenue, Lodi.

To send flowers to the family or plant a tree in memory of Milton Fandrich, please visit Tribute Store
Thursday
10
November

Share Your Memory of
Milton
Upload Your Memory View All Memories
Be the first to upload a memory!
Share A Memory
Send Flowers