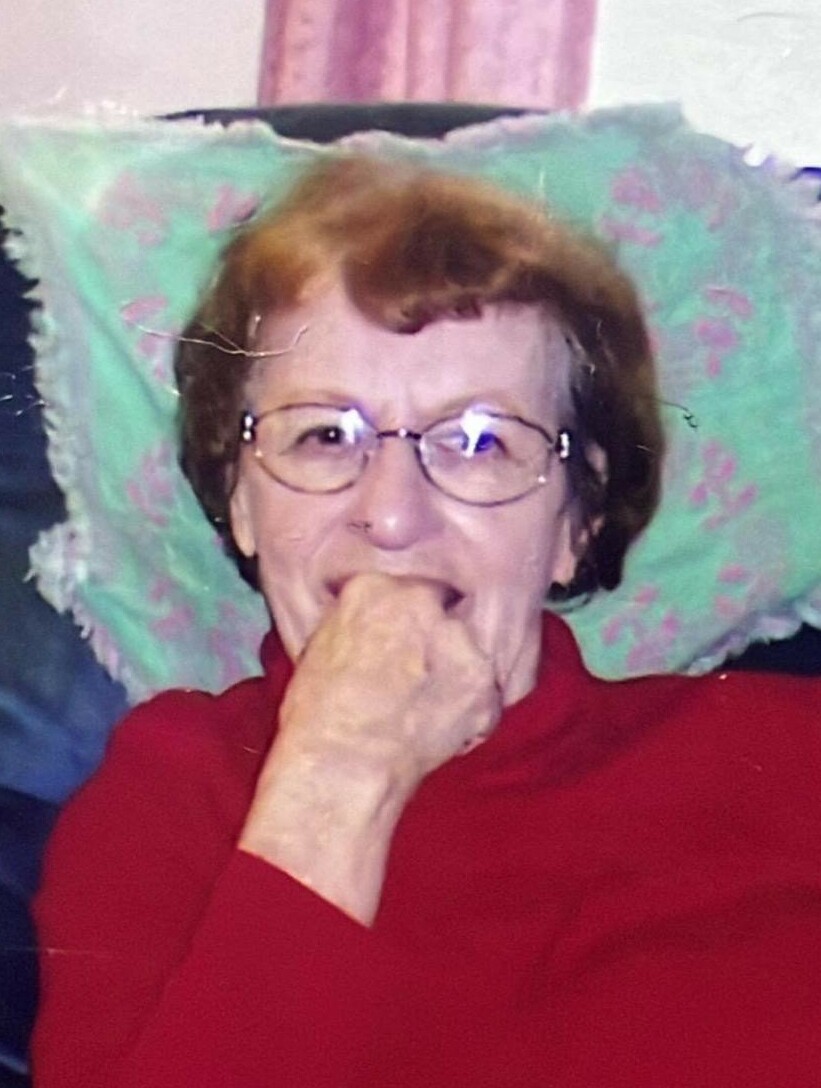 Please share a memory of Marion to include in a keepsake book for family and friends.
View Tribute Book

Marion was born on May 12, 1924 in Culbertson, Montana. She was the only daughter and third of six children born to Charles and Madge (Popejoy) Patch. Marion and her five brothers, Charles, Marvin, Edward, Walter (Bud) and Dwight were raised on their family farm in Trenton, North Dakota.

On September 26th, 1944 at age 20, Marion married her beloved husband Curtis G. Blankenship in Los Angeles, California. They soon moved to Stockton, California where she would reside for the next 78 years.

Marion worked as a medical billing supervisor at Dameron Hospital and retired after 30 years. She and Curtis had two children, Curtis C. Blankenship and Carolljean (Cano) Blankenship. Sadly in August 1999, Marion became widowed after 55 years of marriage. With the love and support of family and friends Marion continued on living in Stockton, California for the next 25 years.

To send flowers to the family or plant a tree in memory of Marion Blankenship, please visit Tribute Store
Thursday
5
January

Share Your Memory of
Marion
Upload Your Memory View All Memories
Be the first to upload a memory!
Share A Memory
Send Flowers