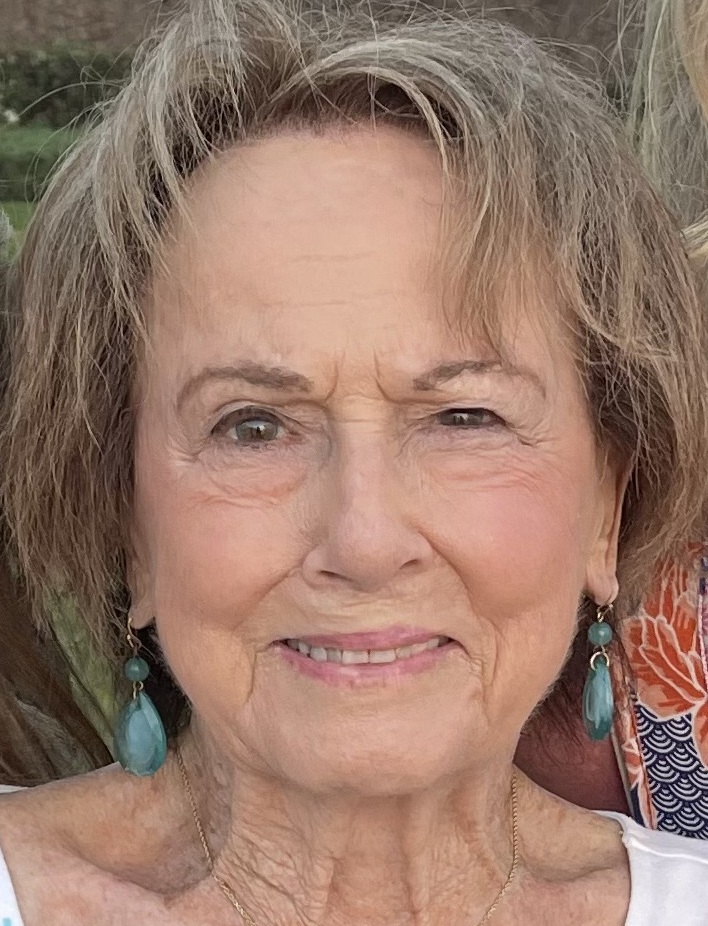 Obituary of Margaret A. Sandeen

Please share a memory of Margaret to include in a keepsake book for family and friends.
View Tribute Book

Long-time Lodi resident, Margaret “Marge” A. Sandeen, 90, passed away peacefully at home with family by her side on December 4, 2021, from complications of metastatic breast cancer which she courageously fought for nearly six years.  As a middle child out of ten children, Marge was born to Bert and Ruby (Redfield) Frank on March 10, 1931 in rural Todd County, Minnesota where she grew up and graduated from Staples High School in 1948.  After graduating from high school, she moved to Minneapolis and worked at Greyhound Bus Lines.

In 1955, she drove to Long Beach, California with her best friend where she met her future husband, Daniel “Dan” R. Thomas.  They were married July 13, 1957 until his sudden death in March 1970.  Together, they had three children.  Jeffrey Daniel born Dec 1957, Jodi Rae born Dec 1959, and Wendy Ellen born Dec 1963.  Sadly, Jeffrey passed away at birth.  She worked at various jobs in Long Beach until her and Dan were married and she became a homemaker.  They moved from Long Beach to Lodi in 1964 where Marge remained until she passed.

Marge met her second husband, William “Bill” A. Sandeen, in 1972.  They were married November 11, 1978 until his death in May 2009.  Together, they owned and operated Arbor Secure Storage in Acampo for over 40 years and Hazel’s Restaurant in downtown Lodi for many years.  Marge and Bill enjoyed golfing for over 35 years together, and with their many friends.  They also learned how to snow ski in their late 40’s and traveled to numerous popular ski destinations in the U.S. and Canada.  Marge and Bill enjoyed traveling, but their most special place to be was in Maui.  They loved the relaxing climate, beautiful ocean, beaches, and golf courses which led them to buy a condo in Kihei.  To them, it was like heaven on earth and they would go regularly for numerous weeks at a time.

Marge was an excellent golfer and a member of Woodbridge Golf & Country Club for over 53 years.  She was a member of the women’s 18-hole group at Woodbridge G&CC and she golfed regularly up until about one year ago.  She is also an honorary member of the Hole-in-One club, by shooting a Hole-in-One on Hole #7 at Woodbridge G&CC.  Marge was an avid walker and walked daily with friends and, most notably, with her two beloved Norwich Terriers up until they passed away not long ago.

A Celebration of Life will be held at a later date. In lieu of flowers or other memorials, the family asks that contributions be made to the American Cancer Society or any charity of your choice.

To send flowers to the family or plant a tree in memory of Margaret Sandeen, please visit Tribute Store
Online Memory & Photo Sharing Event
Online Event
About this Event

Look inside to read what others have shared
Family and friends are coming together online to create a special keepsake. Every memory left on the online obituary will be automatically included in this book.
View Tribute Book
Services for Margaret Sandeen
There are no events scheduled. You can still show your support by sending flowers directly to the family, or planting a memorial tree in memory of Margaret Sandeen.
Visit the Tribute Store

Share Your Memory of
Margaret
Upload Your Memory View All Memories
Be the first to upload a memory!
Share A Memory
Send Flowers