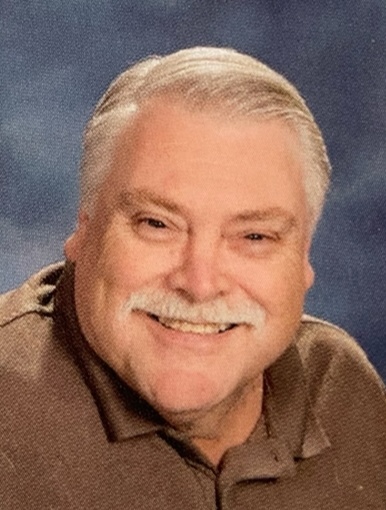 Please share a memory of Bruce to include in a keepsake book for family and friends.
View Tribute Book

Bruce Richard Yeaman, age 68, was called home to the Lord on February 2, 2022 after a short illness. He was born to LaVerne and Ilus Yeaman in 1954 in Lodi, CA. He attended and graduated in one of the first classes from Tokay High in 1974. After graduation, he worked for
Pacific Coast Producers as a warehouseman until his retirement in early 2012. He was an active member of Emanuel Lutheran Church and Fraternal Order of Eagles. Bruce also enjoyed playing Bingo with friends and family often.

Bruce was preceded in death by both his parents. He is survived by his sister, Cindy Martin, brother-in-law Roy Martin and two nieces, Kristen and Jenna Martin, all who he loved dearly.

There will be a visitation at Lodi Funeral Home Thursday, February 10, 2022 between 1-5pm. Lodi Funeral Home is located at 725 S Fairmont Ave. Lodi, CA 95240. A graveside service will be held at Cherokee Memorial Park on Friday, February 11, 2022 at 10:30am. In lieu of flowers, the family asks that you make donations in Bruce’s name to Emanuel Lutheran Church.

To send flowers to the family or plant a tree in memory of Bruce Yeaman, please visit Tribute Store
Thursday
10
February

Share Your Memory of
Bruce
Upload Your Memory View All Memories
Be the first to upload a memory!
Share A Memory
Send Flowers