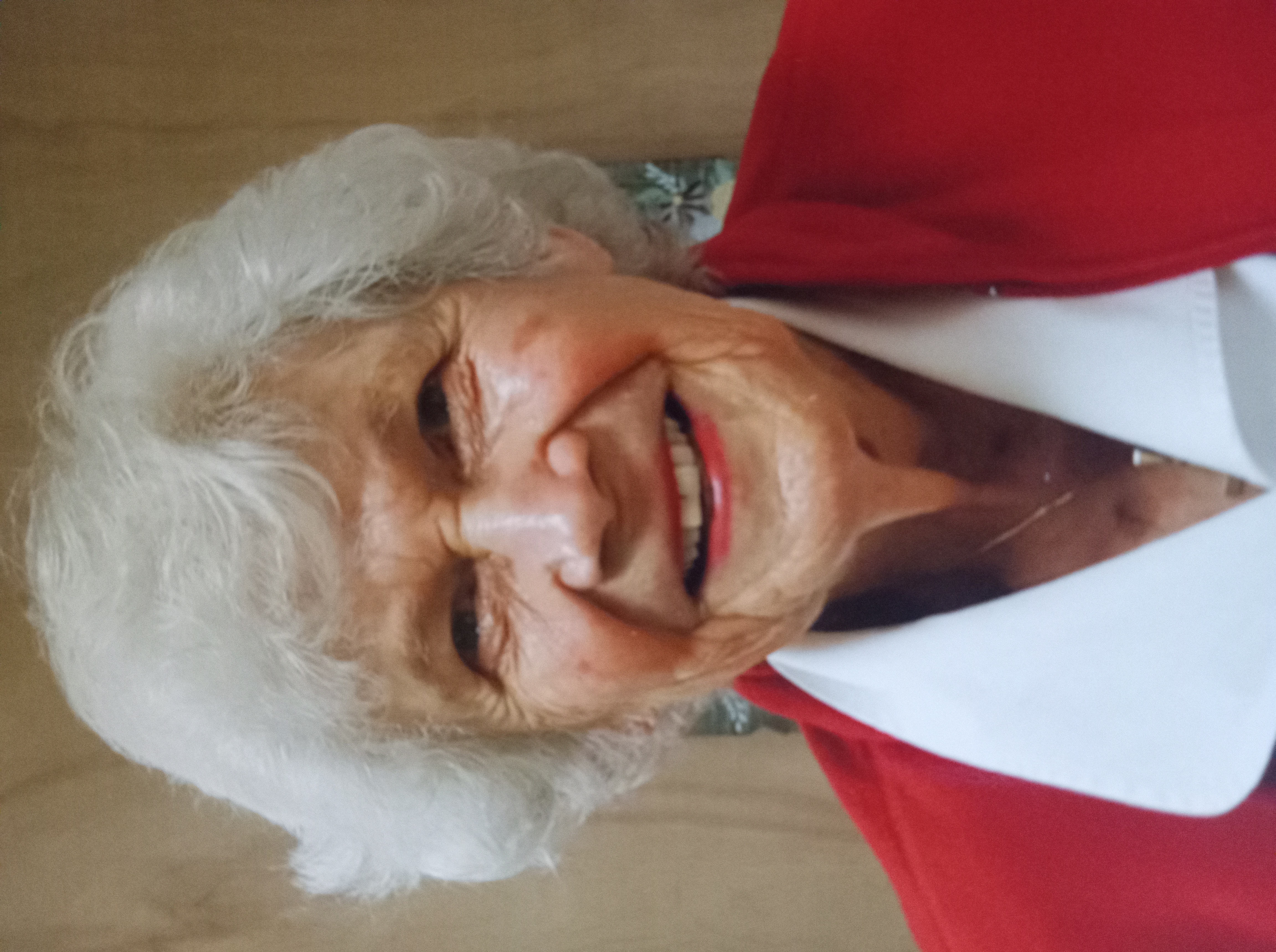 Please share a memory of Charlotte to include in a keepsake book for family and friends.
View Tribute Book

Charlotte and her older sister Jeanne lived in Los Angeles until they moved to Stockton from Wilmington by 1935. In Stockton, Charlotte attended New Weber School on Madison Street and St. Mary’s High School, graduating with the highest honors in 1943. She was awarded a scholarship to Dominican College in San Rafael for her exceptional academic work and outstanding leadership in extra-curricular activities.

She attended both Dominican College and College of the Pacific, later graduating with honors from California State University, Sacramento, in 1981.

She was part of a small sewing group formed specifically to assist the Red Cross in 1940, an Engineering Aide for the California State Department of Highways in 1944-45, and a member of Tau Gamma Sorority for College of the Pacific, Lodi’s Marc Club, and St. Joachim’s Catholic Church in Lockeford. She was active with her children in Bruella 4-H Club and the Stockton Chorale (where she and the group performed at Carnegie Hall).

After Charlotte’s mother, Gethra, died suddenly in 1940, her father’s aunt, a widow from Rochester—Ottilie “Lilly” Warncke Wagner—traveled to Stockton at age 79 to help her nephew rear the two girls. In 1947, their father married Marjorie Post of San Francisco.

After meeting her future husband on New Year’s Eve, 1945, Charlotte became engaged to James Budd “Jimmy” Ward, Jr.—a World War II veteran who also had attended College of the Pacific—at a party on her 19th birthday, March 10, 1946, in Stockton. The couple married at Stockton’s Church of the Annunciation on August 18, 1946, before 300 guests. They began their married life in a small apartment on Main Street in Lockeford and in the early 1950s moved to the family ranch outside of Lockeford where they reared their children. Jimmy and Charlotte’s loving marriage spanned 52 years until Jimmy passed away peacefully in 1998.

After Jimmy passed, and as an avid traveler and student of history and art, Charlotte completed a lifelong dream of visiting all seven continents, with Antarctica as her final destination. She also became a locally accomplished artist under the pseudonym “Charlie” (her childhood nickname), receiving many awards at the San Joaquin County Fair.

To send flowers to the family or plant a tree in memory of Charlotte Ward, please visit Tribute Store
Monday
28
November

Share Your Memory of
Charlotte
Upload Your Memory View All Memories
Be the first to upload a memory!
Share A Memory
Send Flowers