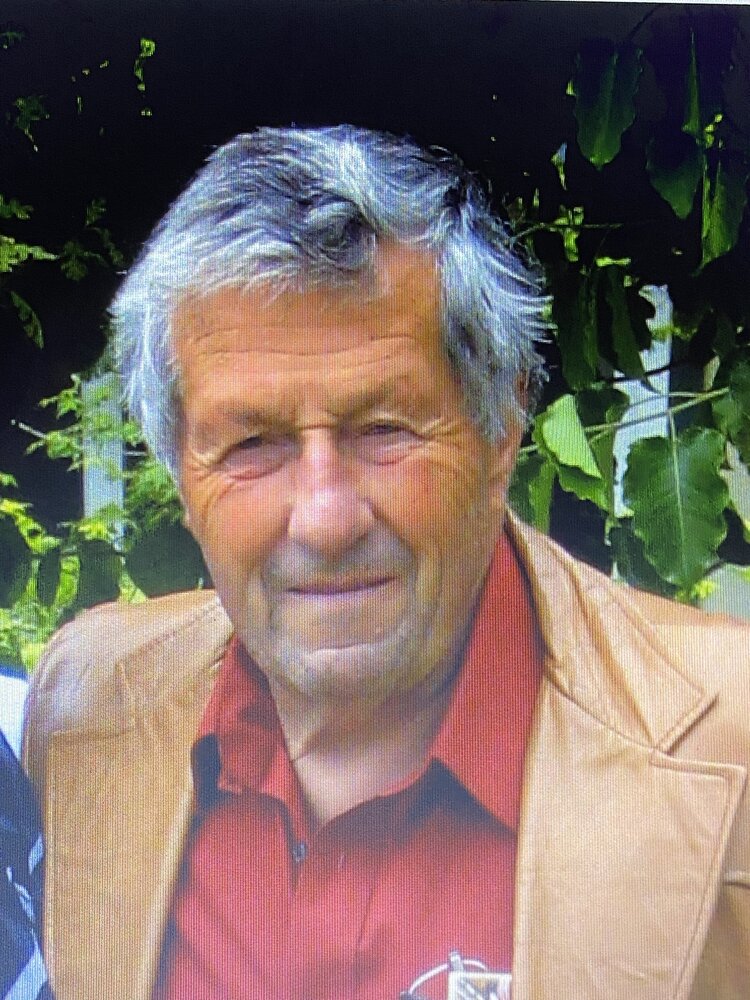 Please share a memory of Derald to include in a keepsake book for family and friends.
View Tribute Book

On November 25, 2022, Derald Gene Goyette quietly and peacefully passed
away surrounded by family and friends.
Derald was born in Thermopolis, Wyoming to Adelore and Georgiabelle
Goyette. He was the youngest of three boys. After the death of his father, his
mother and stepfather moved the family to Astoria, Oregon and then Medford
where he grew up in the mountains above Medford and Central Point. He
attended Crater High School until he was 16 at which time he and his parents
moved to Stockton, California where he attended Franklin High School. In 1961,
he met the love of his life, Marilyn Keel. They married in 1962 and soon began
their family.
Derald worked as a carpenter for 41 years. He loved being outside working in
his vegetable garden, raising Appaloosa horses, hunting and fishing. Above all
else, he loved his family more than anything. He is preceded in death by his
parents, his wife Marilyn and his brother Duane. He is survived by his three
children, daughters Tracie Goyette and Monique Brown of Lodi, son Derald E.
Goyette of Brentwood and brother Donald Goyette of Medford Oregon. He was
also known as Papa to Larissa Norcross (Devin) of Lakewood, Colorado, Brittany
Goyette of West Sacramento, Zachary Goyette of Walnut Creek, Jacob Goyette
(Kirsten) of Antioch, Gabriella Goyette of Shasta, Brendan Goyette and Adrianna
Goyette, Richard Brown Jr, Veronica Brown, Nicholas Brown and Jordan Brown of
Lodi. He is Great Papa to Nash and Presley Norcross of Lakewood, Colorado,
Wyatt and Ella Goyette of Antioch and Paige Goyette of Walnut Creek.
Although we and everyone who knew our dad will miss him beyond measure,
we are comforted to know that our dad, whose faith was unshakeable, is reaping
the rewards of eternal life promised by Jesus Christ and is with his beloved wife
once again.

To send flowers to the family or plant a tree in memory of Derald Goyette, please visit Tribute Store
Monday
12
December

Share Your Memory of
Derald
Upload Your Memory View All Memories
Be the first to upload a memory!
Share A Memory
Send Flowers