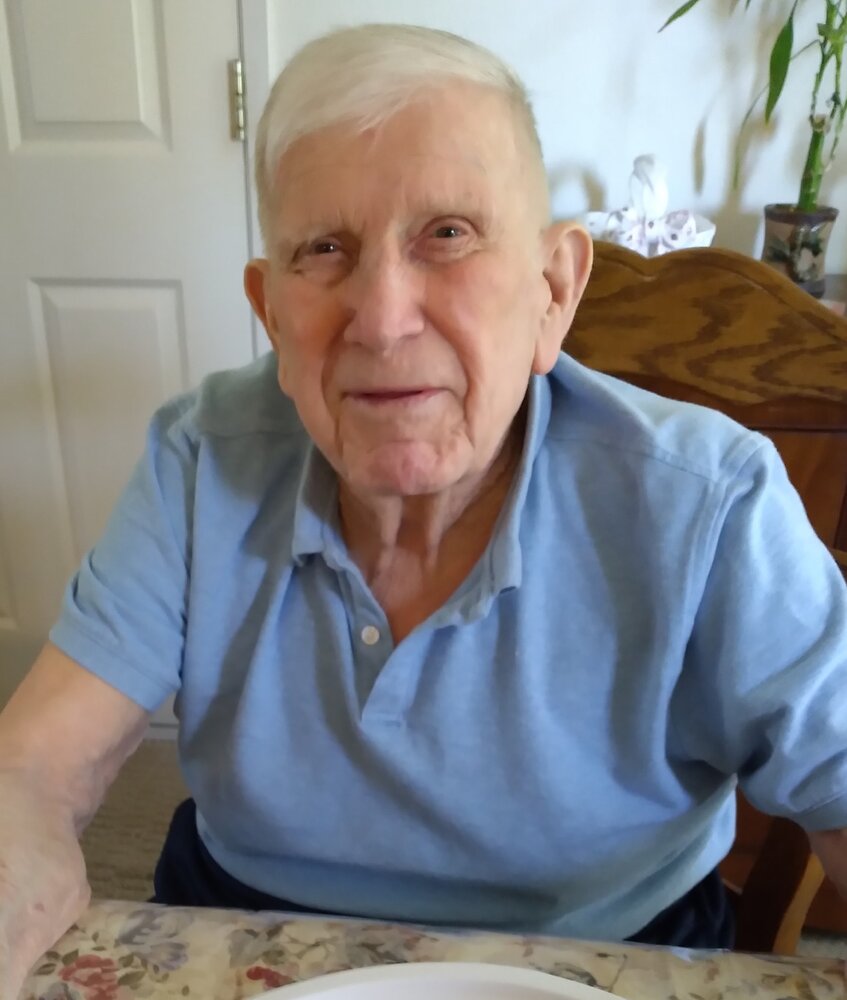 Please share a memory of Richard to include in a keepsake book for family and friends.
View Tribute Book

Richard Dale “Dick” Halford was born to Charles Aubrey Halford and Jettie Mae (Maddox) Halford on September 4, 1935 in Sayre, Oklahoma. He was one of three sons including Charles W. Halford and Aubrey L. “Bud” Halford.  At the age of three he moved to California with his family and remained here until his passing. He lived in and around the Tracy area for 84 years.  He was very active in his community and a well known local businessman. Richard worked for Sasser Tractor in his younger years where he was a mechanic and salesman. Later he opened Engine Sales and Service Company/ESSCO Corp, where he sold and serviced farm machinery for local farmers. After selling the company, he purchased and operated Johnnies’s Liquor Store with his wife, Mary, until about 1989. In his twilight years Richard did not stop. He worked at Central School as a custodian until he retired in his late sixties.  Richard was also active in local organizations and donated generously to charities and nonprofit causes. He was a member of the Local Elks Lodge, the Royal Order of the Moose, the Tracy High Civic Athletic Club, and the Pop Warner “Tracy Raiders” football league. More importantly he was a devoted father and husband. He is survived by his wife Mary (Carder) Halford of Lodi, CA and his six children: Kathleen Moran of Lodi, CA, Irene Paul of Rancho Cordova, CA, Donna Abarca of Lodi, CA, Karen Coelho of Walnut Creek, CA, David Halford of Grosse Isle, MI, and Larry Halford of Carlin, NV. He is also survived by his brother, Aubrey L. “Bud” Halford of Manteca, CA and numerous nieces, nephews, grandchildren, great grandchildren and great, great grandchildren. He was the rock of this family and a pillar of the community.  He passed away peacefully on December 16, 2022.  He will be greatly missed by all who knew him. A pending graveside service at the Tracy Public Cemetery will be posted in the Tracy Press later in January.

To send flowers to the family or plant a tree in memory of Richard Halford, please visit Tribute Store
Online Memory & Photo Sharing Event
Online Event
About this Event

Look inside to read what others have shared
Family and friends are coming together online to create a special keepsake. Every memory left on the online obituary will be automatically included in this book.
View Tribute Book
Services for Richard Halford
There are no events scheduled. You can still show your support by sending flowers directly to the family, or planting a memorial tree in memory of Richard Halford.
Visit the Tribute Store

Share Your Memory of
Richard
Upload Your Memory View All Memories
Be the first to upload a memory!
Share A Memory
Send Flowers