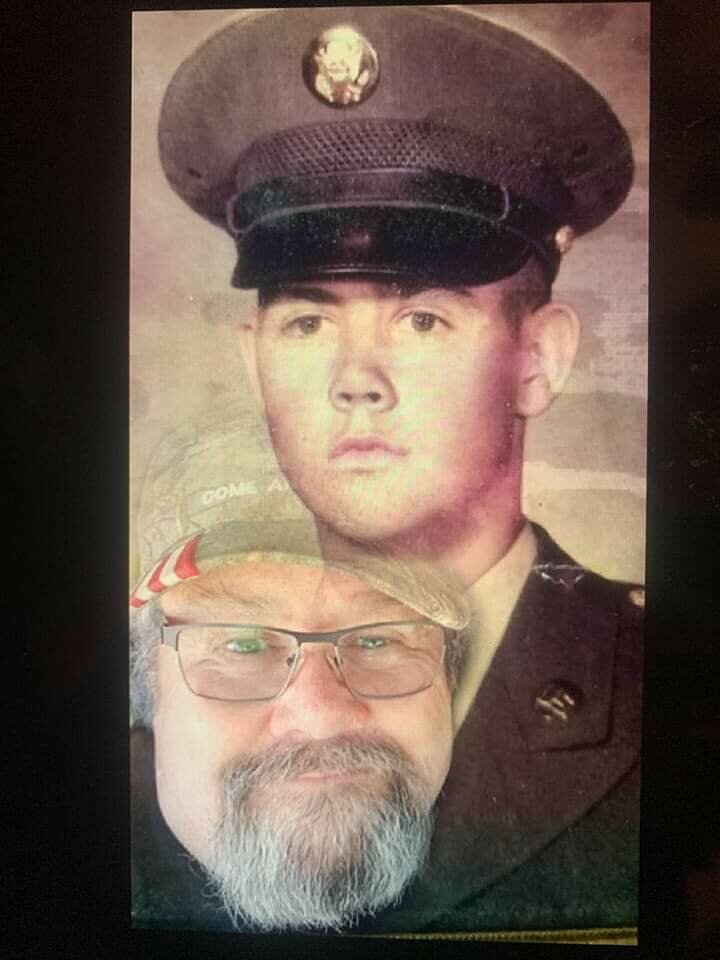 Please share a memory of Keith to include in a keepsake book for family and friends.
View Tribute Book

It is with profound sadness that our beloved Keith entered into rest on the
evening of January 10 th from a brief illness. Keith was born on June 11, 1952 in
Lodi, California. He was the oldest of four children to parents (Father George W.
Scott) and (mother Deana Wageman). Keith grew up in Lodi, all the way from
elementary to high-school. Following high-school, Keith enlisted in the United
States Army in 1970 and was assigned to the 23 rd Infantry Division “Americal”. He
was a very proud Vietnam Veteran.
After returning home from the service, Keith worked at Tracy Defense Depot. He
attended Delta College and received a degree in HVAC and metal fabrication.
With his degree, he then worked for Paragon Ventures then Gunther Steels. Keith
concluded his employment in 2021 after retiring 17 years as an Industrial
Mechanic for Owens Illinois Glass Containers Inc.

Keith found the love of his life and soulmate, Alicia Yolanda Scott in November
1993 and not too long after that, he made her his lifelong partner on April 9,
1994.
If Keith wasn’t riding one of his three Harleys, you could find him driving his multi-
colored green Rusterado truck with Boner riding on the hood and Alicia or Chloe
riding shotgun.
Many people have had the pleasure or displeasure of an encounter with Keith.
There wasn’t a place he went whether it was a restaurant; an aisle in the store;
and even a stranger on the street that he didn’t have a joke or story ready to go.
Whether you wanted to hear it or not.
Keith’s favorite restaurant was the Avenue Grill which he patronized almost daily.
They made him the “Honorary Mayor” of Avenue Grill.
Keith is preceded in death by his parents, George and Deana; brother Bobby
Wageman; and nephew Tommy Singer.
He is survived by his loving wife of 30 years, Alicia Scott; sons Christopher and
Justin Scott; grandchildren Ash Trull, Malina and Marcus Scott; and their mother
Lona Scott; sister Kathy Powers and brother Michael Scott. Including many nieces
and nephews.

To send flowers to the family or plant a tree in memory of Keith Scott, please visit Tribute Store
Online Memory & Photo Sharing Event
Online Event
About this Event

Look inside to read what others have shared
Family and friends are coming together online to create a special keepsake. Every memory left on the online obituary will be automatically included in this book.
View Tribute Book
Services for Keith Scott
There are no events scheduled. You can still show your support by sending flowers directly to the family, or planting a memorial tree in memory of Keith Scott.
Visit the Tribute Store

Share Your Memory of
Keith
Upload Your Memory View All Memories
Be the first to upload a memory!
Share A Memory
Send Flowers