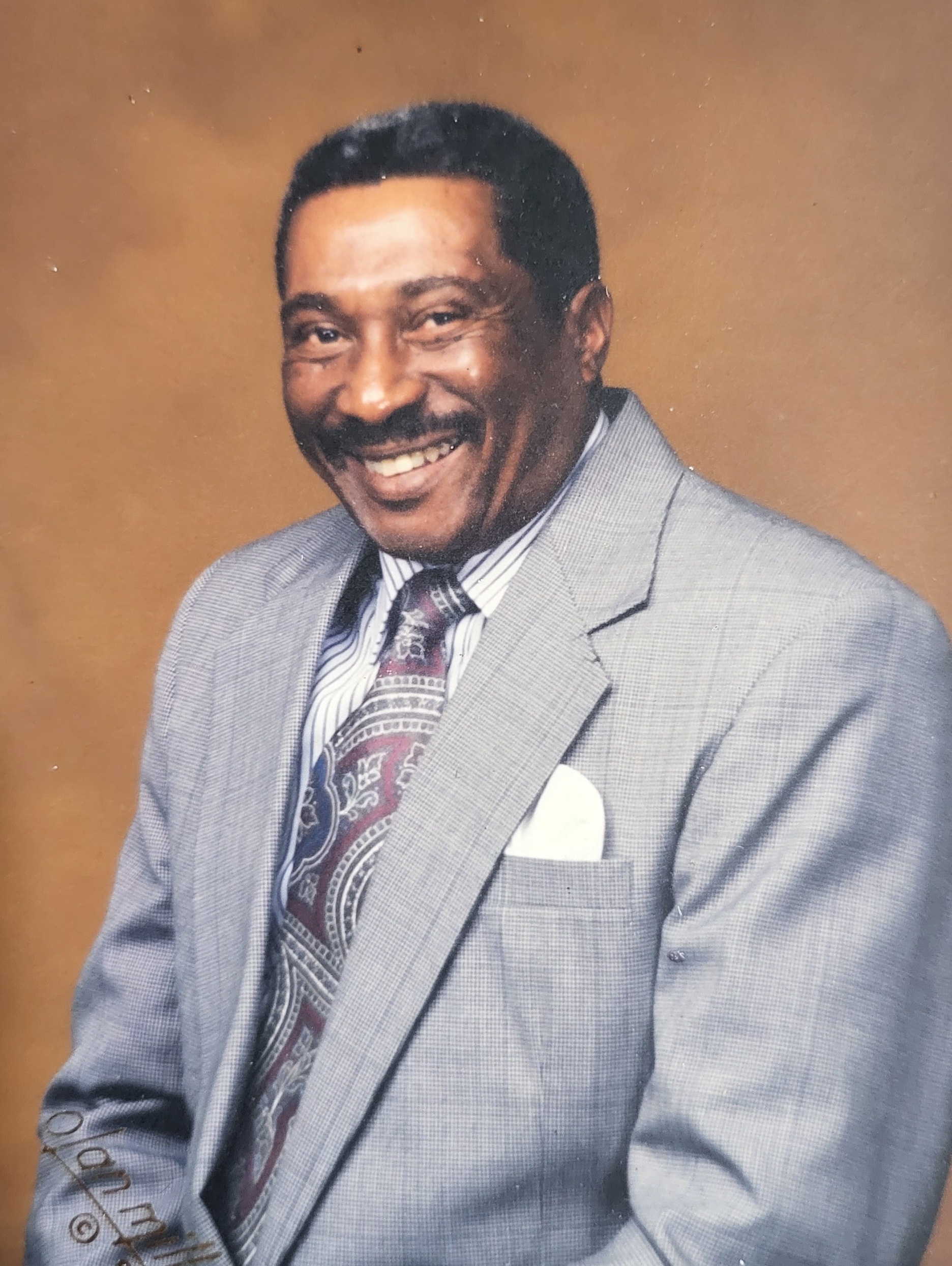 Please share a memory of Elmore to include in a keepsake book for family and friends.
View Tribute Book

Elmore Rogers was born the eldest of four on November 08, 1939, to parents Lizzie and Wilson Rogers
in Baton Rouge, LA. He was a local basketball legend and graduate of McKinley High School. His
Louisiana State Hall of Fame; State Championship Team photo of 1957 is on display as part of McKinley
High's historical memorabilia.

He moved to California in the 1960s and he married wife Naomi Boling-Rogers in 1975. He worked as a
welder and a sheet metal fabricator and for Jerome and Horner in Oakland, CA for over thirty years;
then relocated to Stockton's Star Metals, Inc. where he later retired in 1999 due to a work injury.
He was a God- fearing man and a deacon at Stockton Covenant Church. His ministry in life was helping
and witnessing to others. He was the handyman and all-around fix-it guy. He was known, up until his
death, to help others by pitching in to fix roofs, build fences, fix cars, gardening and in general whatever
way help was needed. Everyone knew him to be a kind, funny, and giving man. He was also skilled in
carpentry, masonry, upholstery, and loved rebuilding his own truck.

He was a man’s man and loved binge watching old westerns. The ARCO gas station on Benjamin Holt in
Stockton was his hang out spot to socialize with friends and grab a cup of coffee. He was know for being
social and was loved by everyone who encountered him.

To send flowers to the family or plant a tree in memory of Elmore Rogers, please visit Tribute Store
Online Memory & Photo Sharing Event
Online Event
About this Event

Look inside to read what others have shared
Family and friends are coming together online to create a special keepsake. Every memory left on the online obituary will be automatically included in this book.
View Tribute Book
Services for Elmore Rogers
There are no events scheduled. You can still show your support by sending flowers directly to the family, or planting a memorial tree in memory of Elmore Rogers.
Visit the Tribute Store

Share Your Memory of
Elmore
Upload Your Memory View All Memories
Be the first to upload a memory!
Share A Memory
Send Flowers